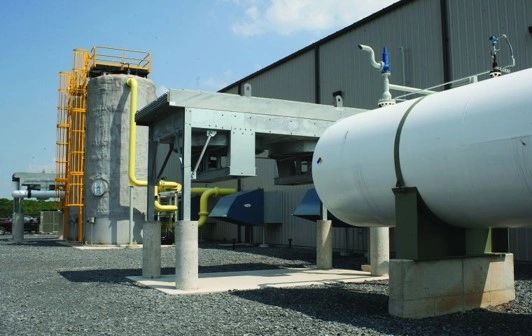 Headquartered in Bradford, Pennsylvania, Minard Run Oil Company (MROC) remains the world’s oldest family owned independent oil company under the continuous management of one family. Established by Senator Lewis Emery, Jr. in 1875, as Emery Manufacturing, MROC is currently managed by fourth and fifth generation descendants. MROC is a premier operator in the Appalachia Basin. We are engaged in exploration, development, production, and transportation of oil and natural gas, and produce over 100,000 Bbls of crude oil and 3.7 BCF of natural gas annually from the more than 2,000 wells drilled or acquired since 2000. MROC also operates and maintains a significant midstream system in each of our Districts. oil and gas

Learn who we are

Learn more about our operations and sustainability

Drop us a line!